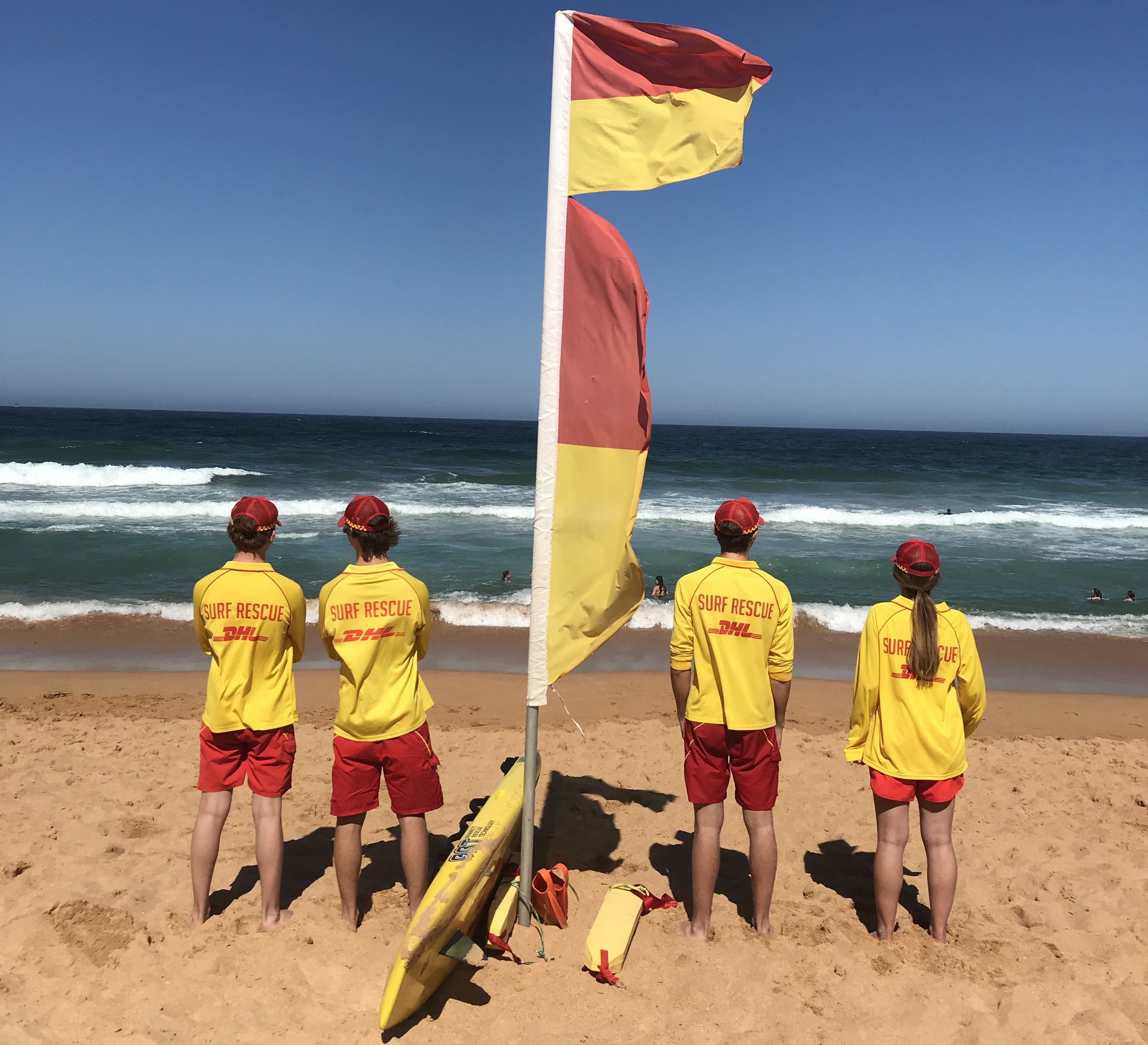 Surf Life Saving NSW has announced that it is bringing forward the end of the patrol season by four weeks.

The Board of Surf Life Saving NSW (SLSNSW) says that effective immediately, all patrols by volunteer surf lifesavers on NSW beaches will be cancelled for the remainder of the season. The unprecedented decision was made to protect the safety and welfare of volunteer surf lifesavers from potential infection by the COVID-19 virus and to discourage large gatherings of people on popular beaches.

In place of beach patrols by surf lifesavers, enhanced Support Operations including jetskis and rescue boats will provide a roving presence, emergency callout teams will be on standby to response, complemented by surveillance patrols using drones.

“Our number one priority is ensuring the safety and welfare of our volunteer members. It was becoming increasingly difficult for us to continue beach patrols while at the same time implement the necessary social distancing measures to protect surf lifesavers from the risk of COVID-19 infection,” said SLSNSW President, George Shales.

“We have a duty as lifesavers to protect the lives of the public on our beaches and along the coastline and we have a proud tradition of doing just that. However, Surf Life Saving NSW also has a duty of care to its volunteers to protect and keep them safe. It’s with our members welfare in mind that the decision was made to cancel the remaining patrols this season – after careful consideration and consultation with key stakeholders,” said George Shales.

It is hoped the decision to withdraw patrols will also support Government attempts to reduce contact between people in order to stem the spread of the COVID-19 virus.

“With the Easter school holiday period approaching – and a large number of families expected to head to the coast – cancelling patrols has been an enormously difficult decision for the Board but one that we feel safeguards our members while sending a message to the public about the need for social distancing at this time,” said George Shales.

Surf Life Saving CEO, Steven Pearce, said that on average, between now and the end of April, at least five people drown on the NSW coast and another 650 are rescued.

“We are very concerned about the potential for increased drownings without our surf lifesavers on duty and I want to send a clear message to the public about the need for heightened vigilance and caution. We strongly warn that no one should swim at an unpatrolled location and exercise caution whilst recreating on the coastline,” said Steven Pearce.

“Please be careful – particularly during the school holiday period when more children are on the beach. Remember that our volunteer surf lifesavers will not be present on the beach to protect you and keep you safe as they normally are. We urge everyone to think twice before heading to the beach.

“With the cancellation of patrols, we’re urging members of the public to remain vigilant and to look out for each other and to call Triple Zero if they see someone in distress in the water,” Pearce said.

George Shales, President SLSNSW stressed that although beach patrols were cancelled, emergency response callout teams would remain on duty and could be tasked by Emergency Services to provide assistance.

“Our Support Operations teams will remain on duty along the NSW coastline and will continue to work alongside other emergency service organisations such as NSW Police, Ambulance and Marine Rescue if there’s an incident requiring our response,” said Shales.

WSLSC is a Covid-19 Safe Club

There are no upcoming events at this time.